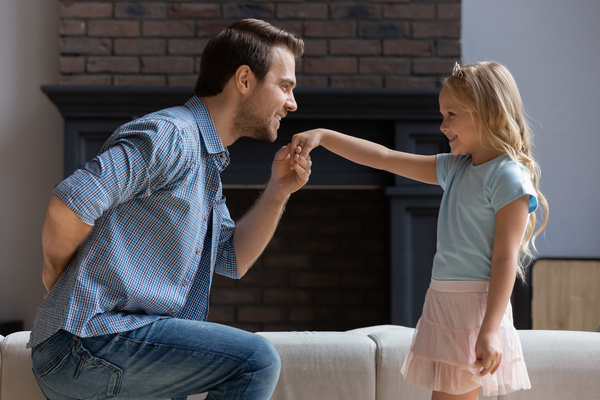 Mature leaders who possess the helper leadership trait care about assisting their peers and employees. Such leaders promote a culture focused on leadership coaching and mutual help in their organizations. Derailing helpers can use their leadership abilities for destructive purposes, however. Executive coaching can help leaders steer clear of this behavior.

Leaders possessing predominant helper traits seek to lead through trust and inspiration rather than authority. As I have pointed out in my leadership coaching books, such leaders crave the respect and admiration of their peers and reports.

Respect and admiration are the helper leader’s most burning needs.

The Characteristics of the Helper Leader

The helper works hard, respects others, and cares for them. When people don’t respond in kind, helpers become confused and irritated.

A mature helper is one of the most positive, caring, and sensitive leaders one could have. Mature helpers are considerate and passionate about helping others succeed as individuals and as members of teams.

At their inner cores, mature helpers have well-anchored senses of identity. They understand their motives and know what they want to accomplish.

How Do You Recognize the Helper Trait in Yourself?

The helper trait may be your predominant leadership trait if:

When the Helper Trait Derails

Like everything concerning leadership, the helper trait can derail and backfire. If you know you’re a helper and find yourself attaching strings to your support, you’ve wandered off the righteous track.

When derailing, helpers can become toxic and counterproductive in leadership positions. Derailing helpers:

In their truly toxic form, helpers can: 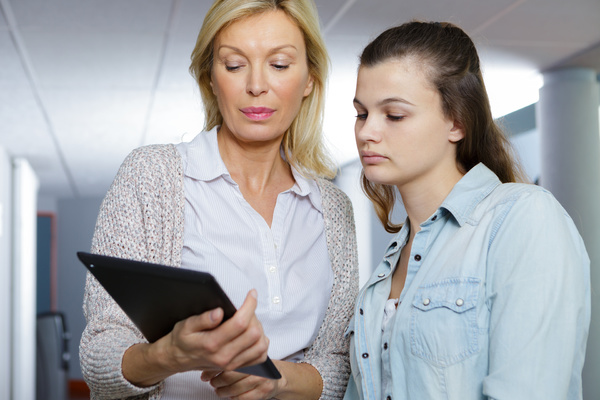 Even helpers can derail.

To stay on track and make their helper trait an asset for their organizations, leaders can adopt a few measures to ensure they keep their feet grounded.

To work with a helper, focus on building rapport and earning trust. Be patient and show you care. Helpers are somewhat careless with time, so take this into account when you allocate resources.

Tocotrienols: A More Potent (and Safe) Form of Vitamin E
Keep Them Loyal – Changing Your Employment Mindset
Starting a New Job? 10 Ways to Set Yourself Up for Success
Best Resignation Letter Due to Job Dissatisfaction Sample (Unhappiness at Work)
Designing Success with a Passion for Hats