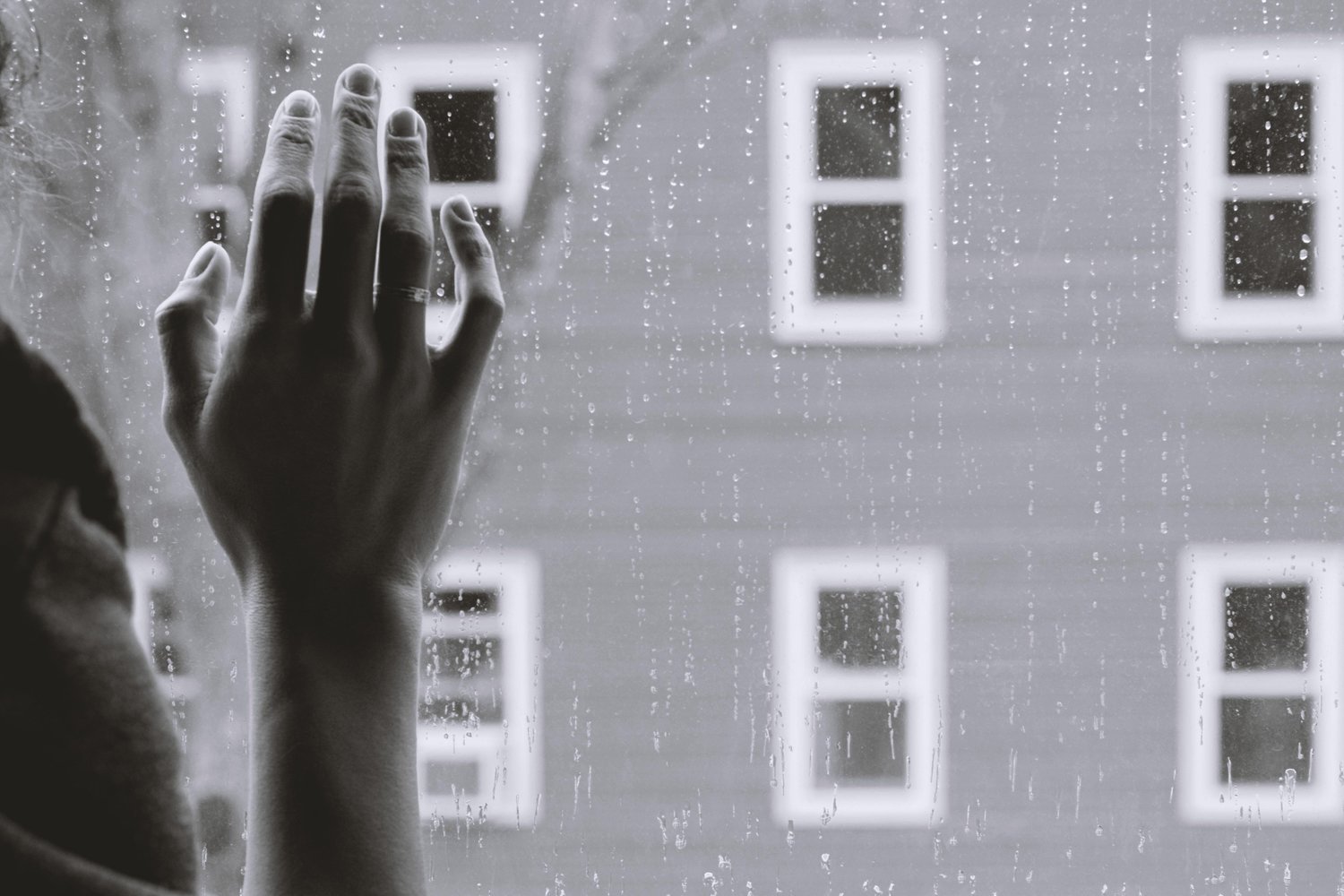 Part pride, part berating you, part not wanting to show gratitude, part not wanting debts. You are good at something and offer to help, they reject you. Usually brutally. “I can do it myself”, “I read an article on the internet”, “I asked someone else”.

Helping is about reciprocity. They don’t understand it or are afraid of it. Reciprocity is beautiful because it establishes a relation of equals. They might even view accepting help as an admittance of inferiority. Indeed, they don’t seem to understand, or want to understand, commonly accepted definitions and conventions, perhaps because they believe rules shouldn’t apply to them.

Since they are superior and rules are made by inferior people, they should be able to do whatever they want without consequence. When you remind them that reality exists outside of their heads, they get resentful and angry – after all, you are destroying their world view…

When you tell them “If you do X, Y happens”, they resent you, even if it involves the law, physics or basic human psychology.

One of the rules they won’t follow is basic respect of others. They don’t either follow basic reciprocity. You should be on time, but they don’t have to. You should validate them but they can be dismissive of you. They won’t tolerate inconsequence from your side, even if it’s recognised, but resent that you may notice their inconsequence.

They also find it hard to respect common spaces: if they’re obsessively orderly, they’ll demand you tidy a space the second you finish using it, even if you are taking a break and have not finished using it. If they resent cleaning and are staying in a guesthouse with clear rules about washing one’s own dishes after use, they will leave their dirty ones lying around for the staff to clean. When other guests complain that the space is too filthy to use, they will get resentful instead of simply apologise.

When you have spent time with them, are you feeling light and energised, or are you feeling drained? If you generally or systematically feel drained (we can all have bad days and be more difficult to be around), maybe there is something going on.

Sometimes, what is going on, is that all of these symptoms create exhausting dynamics. Regardless, if someone is systematically depleting your energy, perhaps it is time to consider spending less time with that person.

However, if you are feeling drained because a person is trying to understand you, if instead of telling the truth, you are making up stories or justifying yourself, maybe it’s time to look in the mirror and consider getting some help. Lying can be an illness.

Rules shouldn’t apply to them, whether man-made or biological, however we cannot choose to avoid gravity, sexually transmitted illnesses, or simply the reaction of others. They refuse to endorse responsibility for their actions. Responsibility means, to a large extent, understanding consequences. This means understanding causality. Causality requires rules. But since the rules don’t apply to them, they refuse to take responsibility for the consequences of their actions because these consequences happen because of rules they find unfair.

Does it make sense? No. But making sense gets in the way of being right – and they would rather be right than make sense.

Regardless of the psychological makeup of the individuals, maybe wanting the freedom of adults and of teenagers simultaneously, they do not want to admit responsibility. Perhaps, also, they confuse responsibility with guilt. Perhaps they view someone reminding them of reality as some sort of evil judge who is out to punish them.

With the example of the parking, if someone commits to being somewhere at a given time and they are late, they could take the responsibility: “I apologise for being late, I’m really tight right now and this brunch is stretching my budget, I therefore elected to find a free parking” would be a responsible and honest take. Perhaps this is too close to recognising someone else’s feelings and, shock and horror, recognising we can wrong people, that other people may also be worthy of our respect.

They view any interaction as a fight with, as outcome, a winner and a loser – and they will not be the loser. Whatever it takes, they try to slip away from responsibility, from reality. When cornered, they can become aggressive, they can pile on the lies, they will do anything to escape.

In a mature relationship, when there’s a conflict, both can emerge winners: we understand each other better, we learn from the other and we help the other learn. However, when we view it as a zero sum game, we will fight to not be a loser. The major downside here is that we are turning our partner into a loser. Some realise that and change their attitude. Others will say “yes, because I won’t be a loser, therefore they are”.

Happy, healthy travels | Health Beat
3 Ways To Know You’re Ready To Hire Support (and Can Afford It!) » Your Biz Rules Small Business Consulting
Fun Ways To Manage Worry So It No Longer Manages You
Best Resignation Letter Sample Due to Travel Distance
3 keys to making real change in your business and life