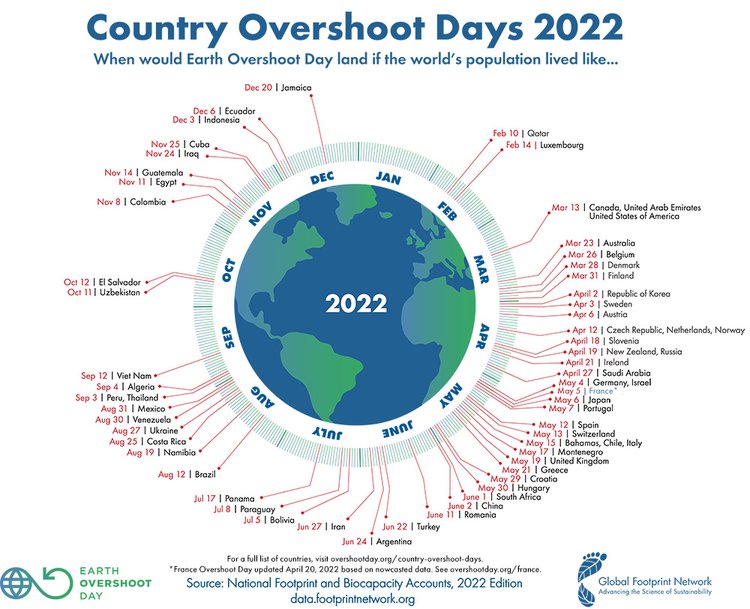 
I just finished the book The Good Ancestor- A Radical Prescription for Long-Term Thinking by Roman Krznaric, a philosopher who writes about the power of ideas to change the world. In this excellent review of the book, published in The Guardian in July 2020, the journalist Andrew Anthony makes salient the point that I too latched onto in Krznaric’s book: the colonization of our future. Anthony starts his review of the book with the following paragraphs:

The idea is that colonised people are those who are denied representation and, as future generations have no say in the decisions taken today that will later affect them, they are effectively colonised by our present actions.

Krznaric argues that we have colonized our future since we treat it as if there is nobody there. He coins the term tempus nullius to talk about our future as compared to terra nullius, a Latin term meaning land belonging to no-one. (British colonization and subsequent Australian land laws were established on the claim that Australia was terra nullius, justifying acquisition by British occupation without treaty or payment). In the same fashion, he argues, we are stealing the future from the next generations. This is well illustrated in the Country Overshoot Day graphics. When I published the Country Overshoot Days data from overshootday.org in 2020, the Earth Overshoot Day, i.e. the day that marks the date when humanity’s demand for ecological resources and services in a given year exceeds what Earth can regenerate in that year, was August 22, accounting for the drop of resource use in the first half of the year because of pandemic inflicted lock-downs. In 2021, it was July 19. For the United States, the Country Overshoot Day has been March 13 in 2022 and March 14 in 2021 and 2020. That means that if every one on this planet lived like Americans, we would need 5.13 Earths. I find this number terrifying. For a comparison of the last three years, click below.

Earth Overshoot Day marks the date when humanity’s demand for ecological resources and services in a given year exceeds what Earth can regenerate in that year.  Read More

So how do we change that? What solutions are available? I want to mention two examples from the book that drew my attention: Wales and Japan.

Let’s start with Wales, which, since 2016, has a Future Generations Commissioner whose role it is to ensure that people who are not yet born are represented in the decisions made today. The Well-being of Future Generations Act passed in 2015 with Jane Davidson as its main instigator (Jane Davidson was the minister for Environment, Sustainability and Housing at the time and has since written the book #futuregen: Lessons from a Small Country to tell her story) requires, according to their website, that “public bodies in Wales think about the long-term impact of their decisions, work better with people, communities and each other, and prevent persistent problems such as poverty, health inequalities and climate change”. This is the first piece of legislation in history to place regenerative practice at the heart of government. Unparalleled in scope and vision, the Act connects social, environmental, economic and cultural wellbeing and looks to solve complex issues through better decision-making. The current commissioner is Sophie Howe. She has been instrumental in opposing the constructions of new freeways and ameliorating the National Health Service. She is also an inspiration for the rest of the United Kingdom to adopt their own version of a Future Generations Act: a bill titled Wellbeing of Future Generations Bill passed its final reading in the House of Lords in February and is now being reviewed in the House of Commons. Like the Welch Act of 2015, the bill would put a legal obligation on the government to put long-term thinking at the centre of policy decisions.

In Japan, the Future Design movement is attempting to answer the question: “Can today’s citizens step into the shoes of future generations and represent their interests effectively?”. Inspired by Native American seventh-generation principle, the movement has been pioneering a unique form of citizens’ assemblies across the country where the plans for the cities and towns where they live are reviewed through the lens of being a current resident and then through the lens of being a resident from 2060. Ceremonial yellow robes are worn to step into the shoes of the future generations in role-playing scenarios as you become an “imaginary future person”. It’s now being proven that such deliberative citizen-based bodies have a greater capacity to take the long view than traditional politicians who are typically caught in short-term cycles and attitudes.

I now would like to invite you to a self-reflection exercise based on Krznaric’s six ways to think long:

This may be a first step in decolonizing our future.

Anne-Marie coaches clients in transition, as well as those who want to take action for the climate and need help taking the first step on their climate journey.

How to Retire in Paradise on a Shoestring Budget
Year in Review: Reflection & Goal Setting for Patient Leaders
How to Know When It’s Time for Change
Why Marketplace Turbulence Is a Good Thing
4 Tactics for Effective Self-Management as an Entrepreneur