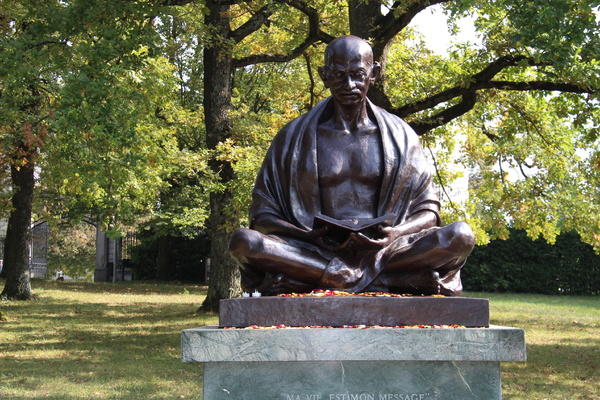 Although history often rewards authoritarian leadership, the leaders we tend to respect and consider inspirational to this day fit the mold of intelligent leadership in many ways. Nelson Mandela, MLK, Mahatma Gandhi, and Abraham Lincoln cared about their people. They all knew how to talk to and inspire followers.

Throughout history, great leaders emerged organically or otherwise, leaving their marks in the annals of time through a combination of leadership skills and charisma.

Although history’s greatest leaders all possessed unique leadership skill combinations that worked as well as they did in their specific chronologic and geographical frames, some common themes emerge.

Every one of these leaders had something we call “well-timed unreasonableness.” In their specific ways, they all insisted on adapting the world to an ideal they held instead of choosing the reasonable path of adapting themselves to the world.

A great leader changes and shapes the world.

History has been generously delivering world-changing leaders since the dawn of time. From the perspective of leadership coaching and intelligent leadership, however, some of these leaders carry more significance than others.

The founding father of nonviolent protest and a staunch pursuer of peace, Mahatma Gandhi embodied a complex leadership style, espousing many of the principles of intelligent leadership. Gandhi led through persuasion and emotional intelligence, becoming the supreme example through word and deed. He also:

Gandhi connected with his followers through a peaceful mindset built upon simplicity. He is relatable, inspiring, and triumphant over the ego.

An iconic representative of the civil rights movement, Martin Luther King Jr. embodies intelligent leadership in many ways. As I have pointed out in my business coaching books and posts, empathy is one of the core traits of intelligent leaders, and it was one of MLK’s leadership strengths in addition to outstanding communication.

MLK inspired followers everywhere through his:

His public speaking and communication skills were outstanding. He focused on positive language and avoided accusing others or inciting violence. He used the right language to connect with his audiences and had a narrow focus to get his message through effectively and efficiently.

The 16th President of the United States, Abraham Lincoln turned out to be more than just a president. His short tenure, spanning from 1861 until his assassination in 1865, saw him:

Lincoln’s leadership had a bigger impact on the history of the US than that of any other president.

Honest Abe was the quintessential intelligent leader of his era, mastering skills like:

It takes a great person and leader to admit to a rival or friend they were right, and you were wrong. That is what Abraham Lincoln did, on record, in a letter to Ulysses S. Grant.

Like other leaders on this list, Nelson Mandela refused to adapt to the world, choosing instead to shape it to his ideals. By pursuing this approach, he brought monumental change to the world; change that continues to unfold and shape our lives to this day. 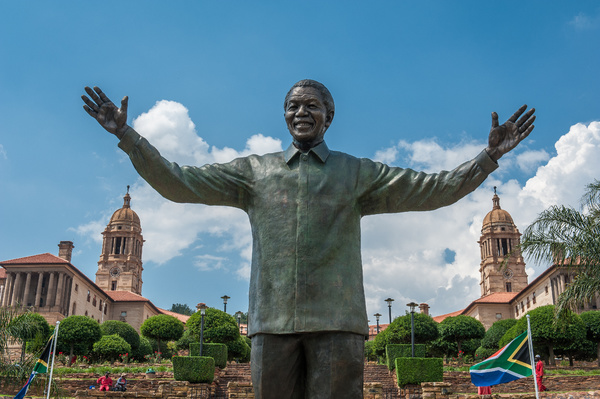 Nelson Mandela is a larger-than-life icon.

What leadership skills made Mandela the larger-than-life leader he was?

Arguably the most successful wartime leader in history, Winston Churchill was a master communicator and motivator. Hailing from a humble background, he set his sights high and accomplished his goals through grit, determination, and courage. Few leaders in history could communicate their thoughts and goals to their followers as concisely as Churchill could. His leadership strengths included:

Interestingly, Winston Churchill was not a natural speaker. He developed his communication skills with determination and intent, earning his place in history as someone who continues to inspire people facing adversity to this day.

In addition to their unwillingness to compromise and adapt to the world, these leaders share other essential skills. They were all master communicators, they genuinely cared about their followers, and they didn’t shy away from showing vulnerability. They were among the most intelligent leaders of their times.