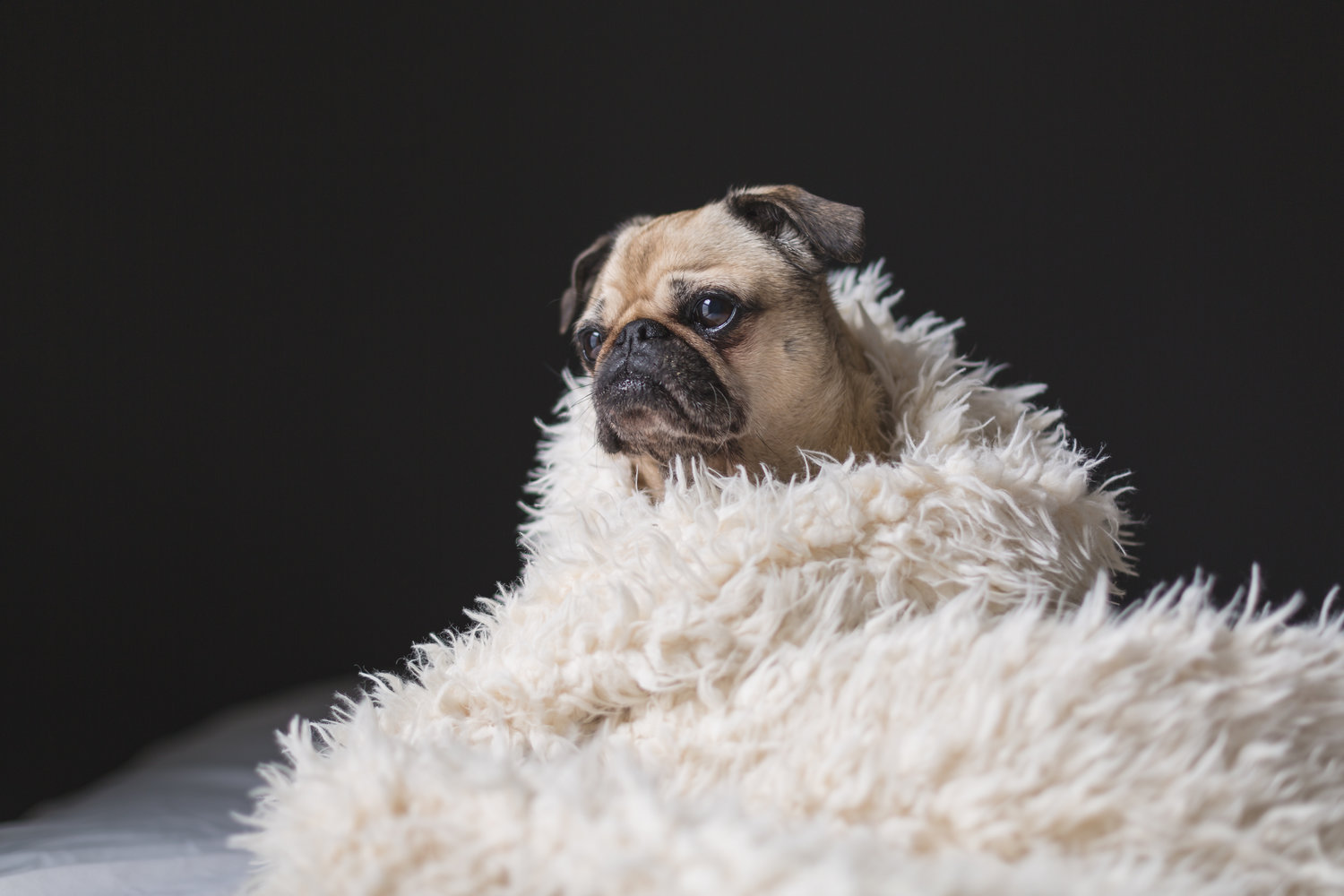 So someone you’re talking with says something that hits a nerve and says, for instance, “Western women are easily offended”.

How do you interpret this? Is it a “sign-of-a-bigot”? Is it poor wording? Is it an observation?

Like most statements, there are probably “more than one” possible explanation of what the person meant. Let’s imagine there are four explanations: A, B, C and D.

If it’s the most charitable you run the risk of not seeing red flags of toxic people (such as people always choosing the least charitable one).

If it’s the least charitable, the real question is: is that explanation accurate?

In this case, the most charitable interpretation might be: “I have observed a tendency among Western women to have less humour than among women from other geographic regions”. The observation is what it is. We can believe it inaccurate. We may have a different observation – fair enough.

The least charitable interpretation might be: “you are being offensive to Western women, either on purpose (so you are a horrible person) or without realising it (so you are an idiot). Your observation is wrong (you are an idiot).” For good measure, and bad faith, throw in a few straw man arguments: “You are claiming that Western men are never offended (note the absolute: never).” or “You are claiming that every single Western woman is easily offended”. Again, note the absolute that was projected onto the original statement.

When we know someone a bit, we have an idea of how they think, of their character, of their intelligence.

Whatever they might say, if it goes against the perception we have of them, we can interrogate the perception. We do get things wrong so it is healthy to pay attention to signs and details. Too much charity and we become blinded by liars and dishonest people.

But if you jump at the throat of someone you appreciate because you are making the least charitable interpretation, perhaps this is a sign of trapped emotions of anger. Or maybe you do not really appreciate them. Or you cannot fathom it would be possible for two decent people to arrive to different conclusions and still respect each other.

When one person is making an uncharitable interpretation of someone else’s words, it either is accurate, or insulting. If it is accurate, perhaps that signals the end of the relationship. Who would want to be friends with someone who really believes that “100% of Western women are easily offended and no one else is”?

And if it is inaccurate, perhaps that too signals the end of the relationship: who would want to be friends with someone who is ready to accuse them of toxic thinking every time it is possible?

All of this applies to individuals and ideologies. Any time someone is paranoid and chasing possible worst case interpretations, this borders on paranoia. And if the person exhibits joy and glee when they can uncover an uncharitable explanation, instead of seeking to reassure themselves that it was due to poor wording or a misunderstanding, perhaps that person has been ideologically possessed to act paranoid. If so, it is perhaps wise to keep away.

In all cases, accusing people of harbouring thoughts, or a “thought crime”, is an Orwellian nightmare come true. It is impossible to prove wrong – or prove right. Not being believed when we tell the truth, that is one of the most painful experiences a person can live. Accusing people of thoughts, instead of asking them what they think and respectfully discussing with them, this is a form of abuse. It would only be credible if the accuser is a telepath – and it most likely is not the case.

Furthermore, accusing people or attacking them is truly the least effective way of being convincing or making someone change their point of view.

But, to paraphrase Jung, perhaps that is not the goal. Perhaps the goal is to inflict pain and suffering, to use someone else as a punching ball.

Beware of people who get offended – regardless of whether they are men or women, Western or from elsewhere.

N.B. That observation was made by female friends from around the world who asked me whether it was the case and why.