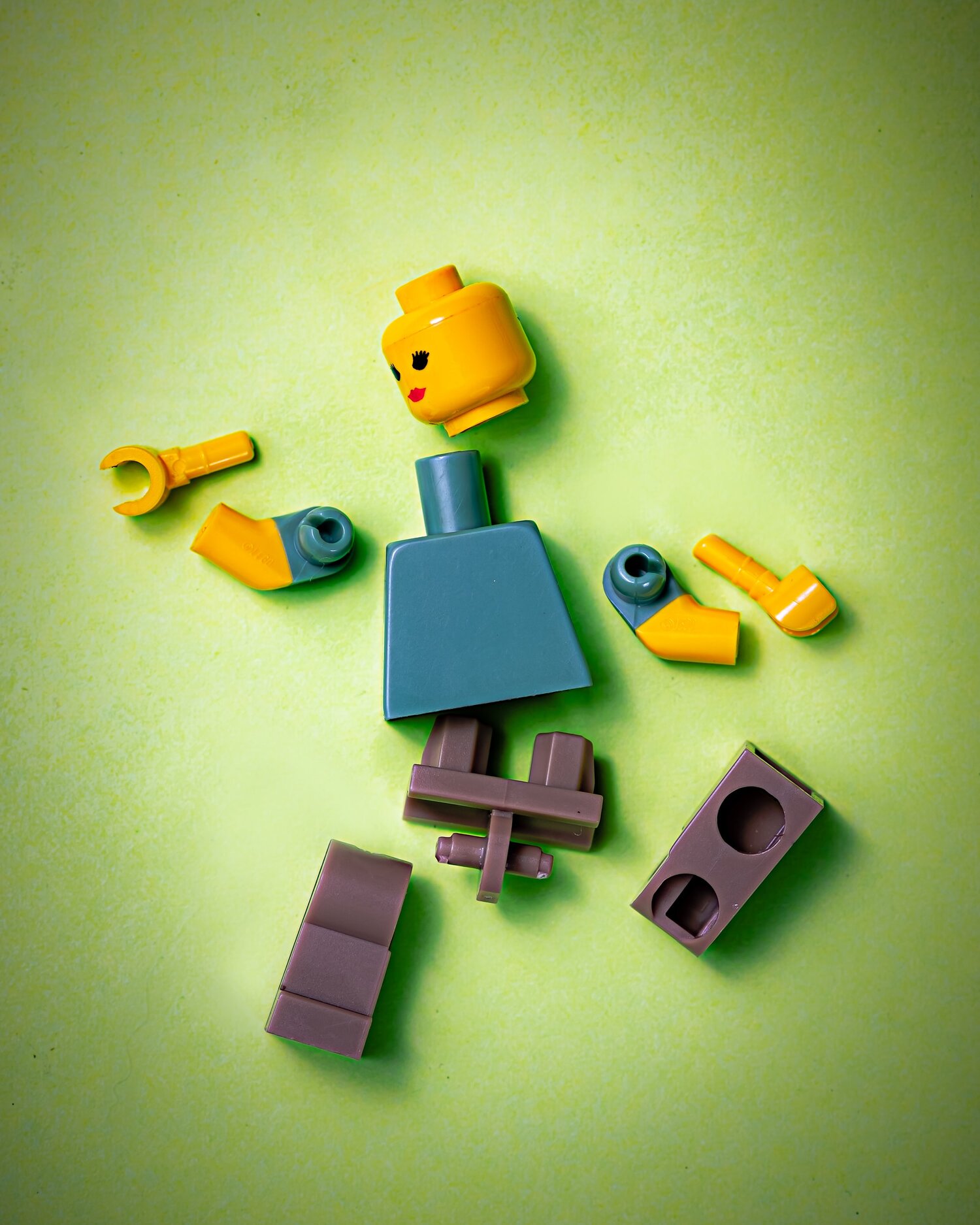 Sounds bad? Sometimes we are bad. Sometimes we have bad ideas. Sometimes we want revenge. Especially after an injustice. We want to right a wrong. We want someone else to hurt the same way they made us hurt.

Welcome to the shadow. Yes, that’s part of you. And me. The border between good and evil runs inside every heart. And the people who don’t integrate their shadow can become the worst monsters. They will righteously create hell.

Tempting? Of course. Through is a bit of arrogance, and most of us are there.

It is quite easy, actually. (read until the end for a bonus)

That’s quite easy. Look at what they do.

Why would they want that? Some people like to see others suffer.

“But they said they loved me.” Sure they did. Did they act like someone who loves you? No? That’s that then…

And when you’re hurt or upset, what do you do? Seek solace from them? Turn to them for closure? What are you doing? Giving them power and attention? Arguing with them? Seems like that’s their goal.

That isn’t like you, is it? Wanting someone else to hurt. So… maybe that’s what they want. For you to betray your nature. For you to forsake your kindness, to become bitter and resentful. Once your mind snaps, their success in complete. And they can point to you as being a lose canon, being unhinged. They might even say that they knew this lurked inside you all along, and this justified their behaviour.

If you walk on a nail, are you angry at the nail? Do you get resentful? Or do you heal?

If you meet a toxic person, they are just themself. It’s nothing personal. They hurt you and you’re neither the first, not the last.

They uncovered vulnerabilities you had, now’s the time to mend those vulnerabilities. Learn boundaries. Identify toxic behaviours. Avoid these people in the future.

Turn this lesson into something positive. And stop caring.

Once they realise you are doing well, doing better, that you’ve grown and you don’t care about them, that you can’t even be bothered to seek revenge, their failure will be complete.

That will drive them crazy. They are powerless, pitiful, and ultimately about as interesting as a piece of broken glass. They require other people’s attention to feel important. Deprive them of this and move one.

All the space they’re taking in your life is space you could use for something positive.

Don’t deprive yourself of something positive and nice because of a past encounter.

Once you’ve reached this point and they have no power to get back into your life, you’ve won.

But you want to argue with them?

That gives them power. Just unplug and leave. Don’t fight, don’t engage, that enrages them. They’ll taunt you and the less you react, the crazier them become. Just get out and move one, knowing that’s hurting them to the bone.

If you do need to talk with them and get out of a conversation, use this:

I’m sorry, when you do (“insert action”), it makes you seem insecure and makes me feel sorry for you.

(And then run before the narcissistic rage!)