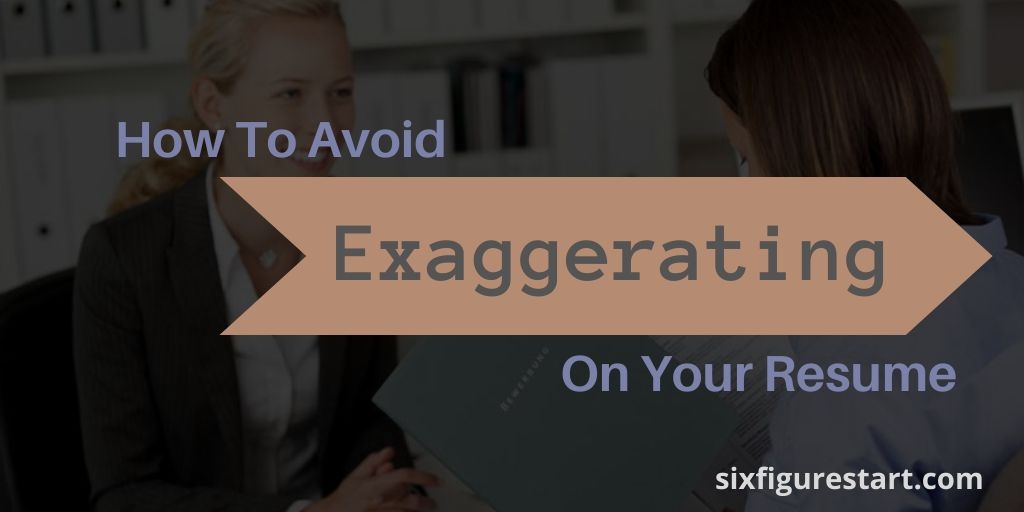 A resume is a factual document.

In fact, it can serve as the outline to a background check. Your employer may check dates of employment, titles of previous jobs, academic degrees received and dates of school attendance as you list them on your resume. So you should assume that everything that can be verified will be verified, and take special care to be 100% accurate here.

One candidate I wanted to hire for a media company had listed a bachelor’s degree, which she actually didn’t receive. She had completed all of the credits but was denied the degree due to outstanding library fines. Had she listed her credits on her resume rather than the terminal degree – i.e., completed all 120 credits towards a Bachelor’s Degree – that would have matched the background check information and she would have been fine. But instead she wrote that she received the actual degree, which she did not. It cost her the job.

Resumes are subjective, and thus prone to exaggerating

However, a resume is not 100% objective when it is descriptive — the scope of your responsibilities, your contribution to a result, or even the measure of a specific result (did revenues actually double or almost double, say a 90% increase?).

Where there is a chance to be subjective, you might exaggerate (or undersell) your accomplishments.

BackgroundChecks.org has produced a fascinating infographic of which areas of the resume tend to contain the most lies. Skills and responsibilities take the top two spots, and these are indeed two subjective areas where the candidate can exaggerate or undersell. The employer has to take the resume at face value and only verify later via the interview and reference check process.

This doesn’t give you license to lie! You still need to represent your skills, responsibilities and other resume information accurately.

Here are three guidelines to ensure you don’t exaggerate or undersell yourself on your resume: 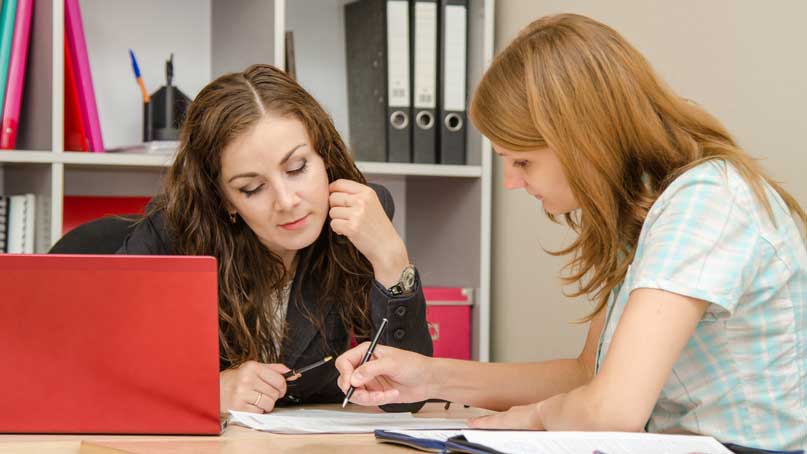 If you claim a skill, include an example of when you’ve used it.

For example, if HTML programming is listed in your Skills section, include a reference to it in the job where you used it most substantively. If you claim a responsibility, such as management, specify the size of the team or the budget or the project scope that you managed. If you claim a result, such as increasing revenue or decreasing costs, include a specify percentage or dollar amount, only if you know it, and explain how you got that result.

The details will give the reader context in which to evaluate your claims and will enable you to keep track of the same supporting details you’ll need in the interview process anyway.

Use specific descriptions over generic titles

So she was factually correct to omit the title – had she put Director of Development and I called her HR office to verify, it would show as a mismatch. But at the same time, she was underselling herself because her lack of title (and little other experience) could lead other resume readers to gloss over her substantive accomplishments.

You steer clear of a title you don’t formally have but you still capture the responsibilities and accomplishments that you rightfully earned.

Line up your supporting references and samples

Another check and balance against resume inflation is to collect references and samples that back up your claims. 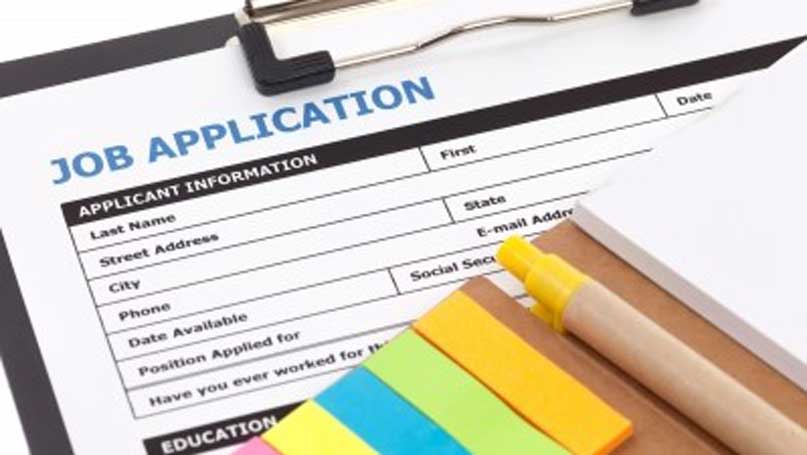 If you want to list Director as your title, verify with HR that they will confirm this exact title in reference checks. If not, but you did lead a team, project, or some other substantive body of work, then line up a senior person in the department who can describe your contributions and confirm you accomplished what you said you did.

If you list HTML as a skill, share a sample of your code. Your prospective employer may never verify that specific claim, but you are prepared if they do, and it keeps you from inflating your skills and experience as you create your resume.

You want your resume to promote yourself and put your skills and experience in the best light. But you also want your claims to be accurate.

By preparing examples, specific descriptions and references in advance, you ensure a healthy balance of self-promotion and accuracy, and avoid any appearance that you have exaggerated your resume.

A version of this post originally appeared in my column for Money and Time.

How to Be a Better Leader, Not Just a Boss with iPEC Grad and Certified Professional Coach, Andrea Eisenson
Chronic stress can wreak havoc on your mind and body
Employment Expertise: Coping with workplace stress
Women Holistic Nutrition Coaching
DNA2